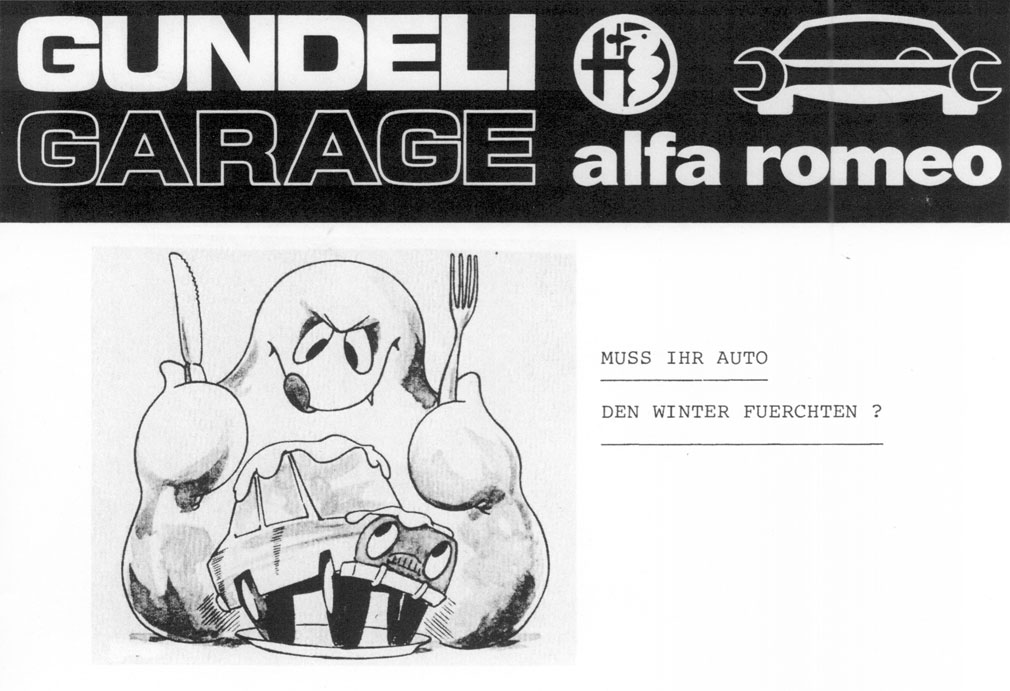 Karl Rüedi started his own taxi business in 1970. His first employee as a taxi chauffeur was also a car mechanic who offered to take on the smaller repairs and alterations himself. In the mean time, the fleet progressively grew, and the employees and their relatives and friends also had cars that had to be maintained and repaired. As a consequence the demand kept growing, and so Karl Rüedi founded the Gundeli Garage in 1974. In 1991 came the Centra Garage, which was a Saab dealership for the first five years and eventually became the official main Volvo dealership in Basel in 1996.

Karl Rüedi's garage company is distinguished by its extraordinary customer orientation as well as its competent and friendly employees. Its business policy is to always offer customers the best possible service and to offer staff well paid and secure positions. As founder of the 33er Taxi AG he is still active on the board of directors to this day.